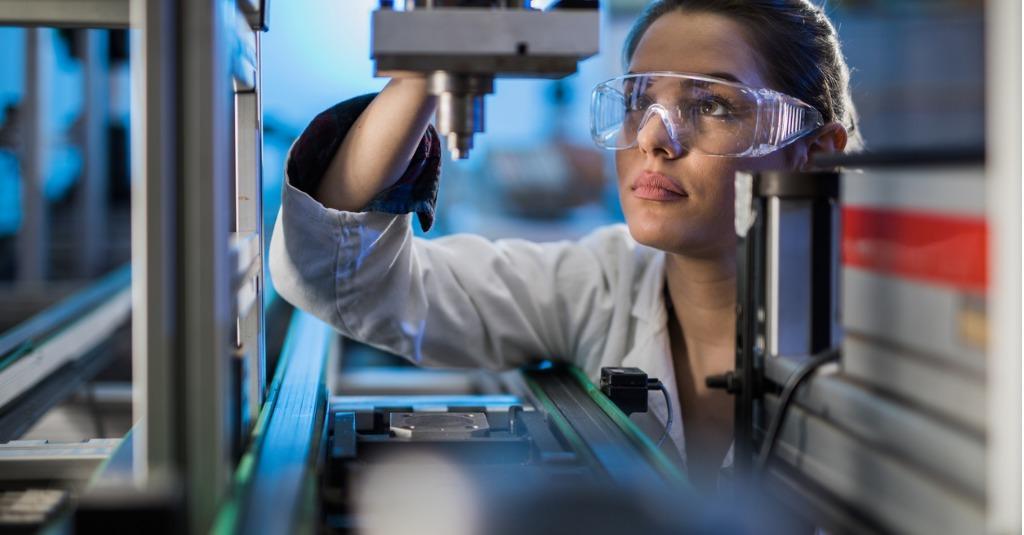 Carrying or carry over, is one of the tests contemplated in the validation of an analytical system and consists of dragging a reagent from an initial test to another reaction, contaminating the test immediately following, leading to an increase in the expected concentration

A Controllab Internal Control participant found that the laboratory had above average results, more precisely twice, of the Biochemical Urine Internal Control package for Total Proteins exceeding 3 DP in routines and consecutive days, leading the analyst to reject the results.

As it was the batch characterization period, the participant was using the values provided in the package insert for the routine analytical system (Average: 4.2 mg/dL and SD 0.8). Through the divergence of results, a series of investigations was carried out, starting with the verification of the quality of the reagent water and the reagent cassette (the expiration date and the batch).

As they were not successful in step one, the search continued with new calibrations using the equipment manufacturer’s calibrators effectively and without showing flags (alerts), proving that there was no impact at this stage of the process.

In search of the root cause, the laboratory analyzed the instructions for the reagent kit and the equipment manual, with the exception of some suggestions:

– Perform biochemical and urine measurements in series and separately from each other;

– Carrying out a washing cycle together with the deproteinization of the needles before processing to avoid carrying samples (Carry over). Manual cleaning of the needles, also suggested, was already a practice performed by the laboratory.

In an attempt to assist the laboratory, the instructions on the package insert were confirmed by the manufacturer’s scientific and technical advice and, shortly after being put into practice, the control results returned to normal.

A new characterization was performed and the average established by the twenty internal dosages, of 4.7 mg/dL and, as a rule of rejection, the Westgard multiples, was adopted for use. It is worth remembering that the problem did not have an impact on the patient, as during this period the Total Protein tests in the urine were outsourced.

It is believed that the carriage did not have an impact on the calibration, as this step of the process is carried out in a specific compartment for this function.

As a form of registration, a non-compliance report was opened describing the event indicating the sector that occurred, the measures taken (containment measures) and possible causes justified by the sector.

As a preventive action, the laboratory entered into an internal definition phase with the clinical staff, on what should be the periodicity of the general cleaning of the equipment. As there is a common presence of carrier in the analysis of glycated hemoglobin, the practice of analysis in isolation is already being applied for this analyte.

The event showed the importance of reading the information provided in package inserts and manuals of kits and equipment, a step that should be followed by everyone, since the use of internal control associated with a good monitoring of their results avoids costs for the laboratory.

This experience, shared some time ago, was rescued to reinforce the importance of using quality control in the laboratory routine.

The Quality Control is a set of practices used to monitor the analysis processes of laboratory tests and has the main objective of guaranteeing the reliability of the results obtained, through the analyzes carried out. It is important to highlight that the investigation of the possible causes of deviations in control is maximized when it includes a Proficiency Testing program that adopts multiple test items per round.

No results See all results

We use cookies and other similar technologies to improve your experience, enabling a more personalized navigation, according to the characteristics and your interest. For more information see our Privacy and Security Policy.

Controllab has been accredited as a Certified Reference Material Producer (MRC) since 2016 by Inmetro’s General Coordination for Accreditation (CGCRE), under the PMR 0009 number. The assessment of this conformity is carried out according to the requirements established in ABNT NBR standards ISO 17034 and Inmetro, thus ensuring competence for the production of MRCs, according to the Scope of Accreditation. 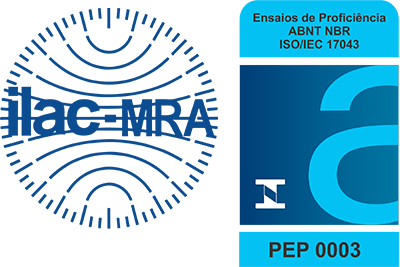